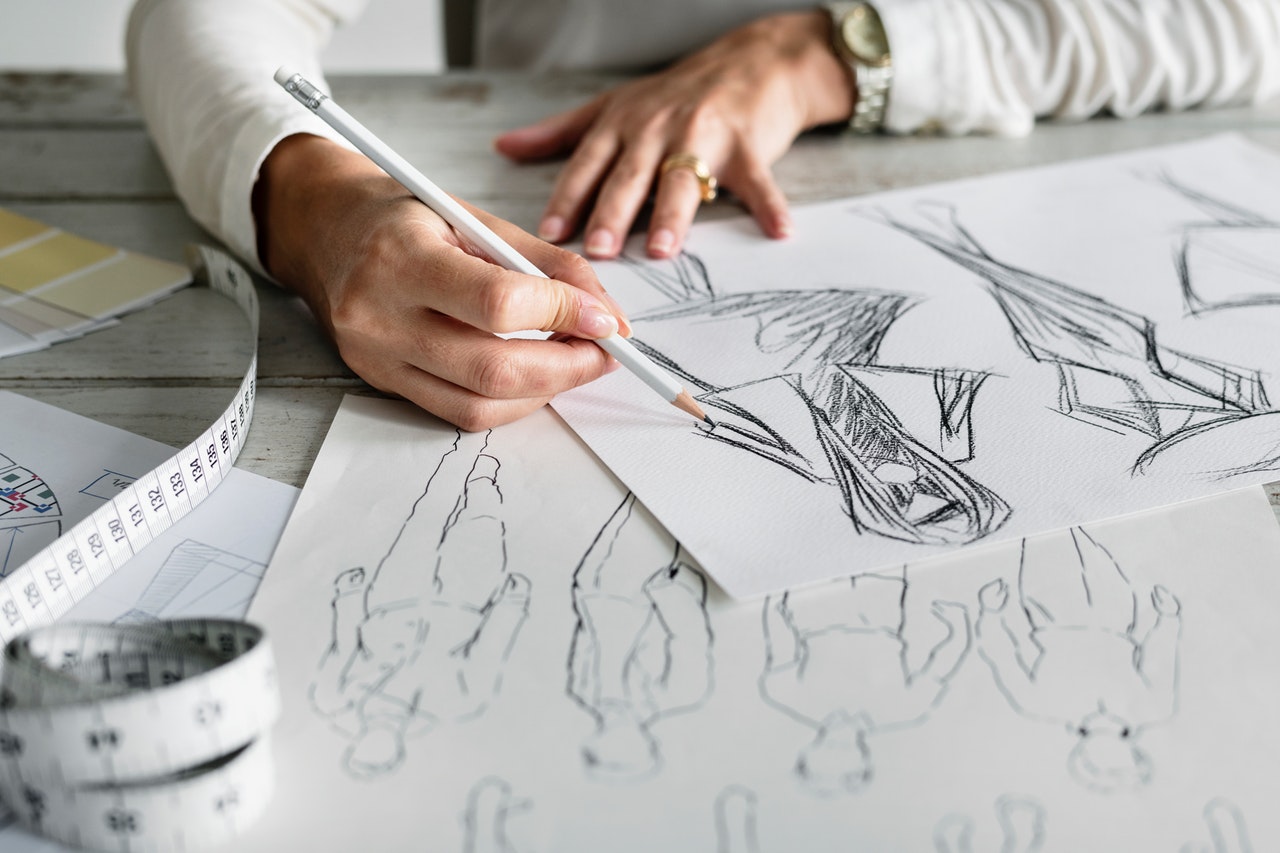 Connecting their visions to build lifestyle brands. These top women break the world of fashion. Women who brought the best out of those colors and fabrics. You will definitely love these top women who set the fashion world.

As a pioneer head of bringing fashion to heights of elegance and modernity. She was known for pioneering the designer hats worn by famous Parisians. She was the first to launch a children fashion line in 1908. She loves traveling, and most of her creation was inspired by her travels.

She is known for her sculptural approach to fashion design. Women fell in love in the comfortable pieces. The fluidity of her creation was inspired by her belief that the dress must smile as a woman smiles.

Gabriel Bonheur Chanel or Coco Chanel was famous as a cabaret singer during her times. Her fashion sense springs out when she introduced wearing pants to women and expanded to making her own hats, then launch her own perfume and invented women’s suit. She learned her sewing skills during her humble beginning in an orphanage.

She is a British designer. She was known as the creative director of céline. At the early age of 10, she tried unleashing her fashion designer instinct. She adopted a minimalist style of the fashion line. She received her British designer of the year award by the year 2010.

This twins Mary-Kate and Ashley Olsen rock the contemporary world of fashion design. They were awarded as best designers by CFDA for the year 2015. In 2006 they launched their own fashion line known as “The Row.”

These fashion designers have their own different inspiring stories in reaching the fashion world. You will definitely have your own story that will outburst once you become a designer.